The Pittsburgh Business Times hold an annual event honoring their “Book of Lists” that consists of listings of hundreds of the hottest area companies in their fields, by ranking. Sierra was honored to be named in their 2018 Book of Lists! On Thursday, January 25th, the Sierra team attended the annual BOL Gala at Rivers Casino where the theme was “Arabian Nights.” The entertainment and networking made it a night to remember and a great way to kick off the new year! 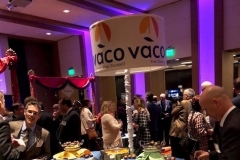 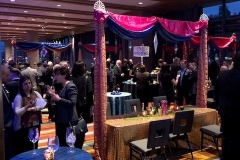 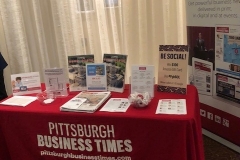 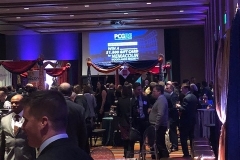 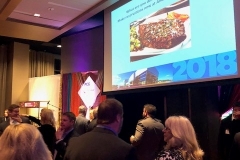 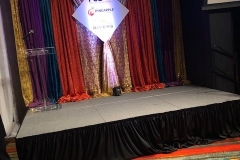